The town is inside the M25 motorway, 17 miles (27 km) south-west of Charing Cross. It is within the London Commuter Belt and the Greater London Urban Area, and adjoins part of the Green Belt. Passing along the edge of the town and crossing Staines Bridge is the Thames Path National Trail.

The town centre is fairly compact and mainly focused on a wide pedestrianised High Street. A market is held every Wednesday, Friday and Saturday in the High Street. A moderately-sized shopping centre, Elmsleigh, is behind the High Street. The Two Rivers retail park was opened in 2002, and is bisected by the confluence of the rivers Wraysbury and Colne. Staines has at least three parades of convenience shops and local professional services. A range of pubs host live music evenings. The town is the home of indie rock band Hard-Fi.

The town's proximity to London, Heathrow Airport and the M25 motorway has attracted a number of companies: Bupa (healthcare), and Wood Group Kenny (oil & gas) have major offices here, while Siemens Building Automation Division and British Gas (part of Centrica) have their national headquarters here. Samsung R&D Institute UK (SRUK), Samsung's UK R&D division, is based in the town.

Staines railway station is a stop on all services between London Waterloo station and Weybridge (for the South West Main Line), Reading (for the Great Western Main Line) and Windsor & Eton Riverside. Semi-fast services serve the Waterloo to Reading Line, being the operator's secondary main line. Taxis are available from the station. The bus station is a five-minute walk from the railway station, with services in all directions including to Thorpe Park and Royal Holloway College. 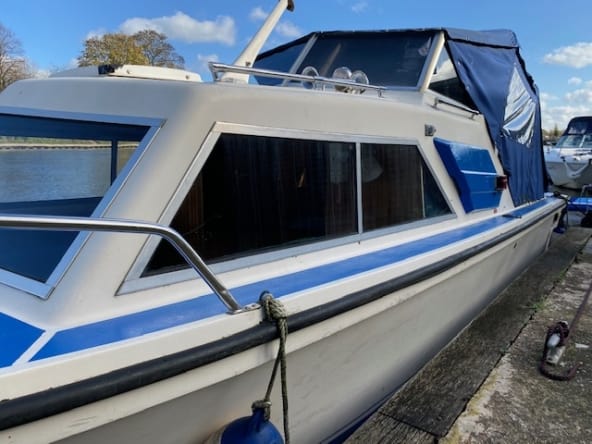 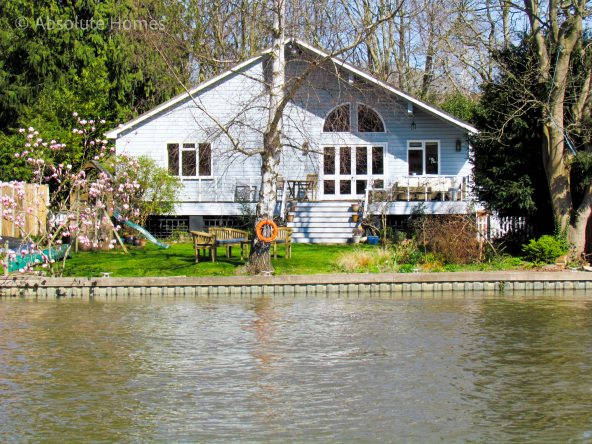 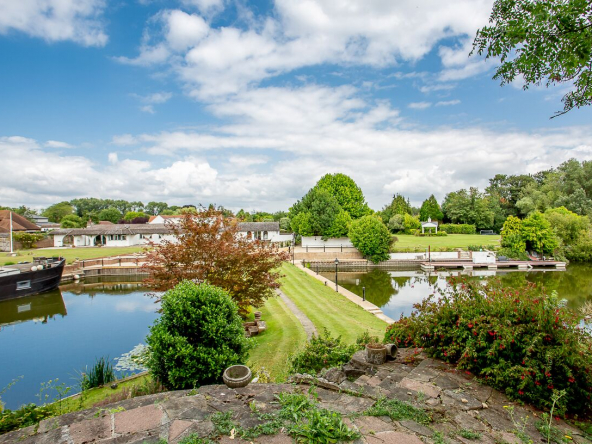 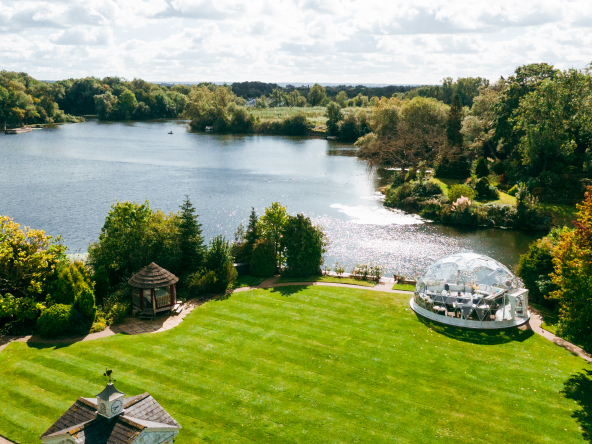 For Sale Under Offer 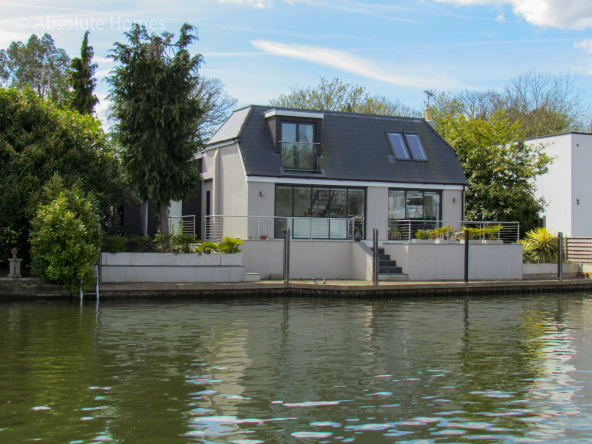