Shepperton has a traditional high street, shorter than that at nearby Ashford with two medium-size supermarkets, village hall, library, shops, optician, hairdressers, a wide range of restaurants, several cafés, with the railway terminus at the northern end. Through the town there is the Thames Path and there are popular adjacent flat cycling routes to Windsor, Hampton Court Palace and Richmond.

The large village holds a village fair every June, bringing together a uniquely close-knit community. Driving factors for community spirit include the three local churches and three local schools.

There is a golf course north of the station, and Desborough Sailing Club is also based here. Also in Shepperton is a thriving cricket club, which has teams in the Fullers Surrey County League. There are recreation grounds for football on both sides of the M3, one with adjoining tennis courts.

In the early 19th century, resident writers and poets included Rider Haggard, Thomas Love Peacock, George Meredith and Percy Bysshe Shelley, who were attracted by the proximity of the River Thames. 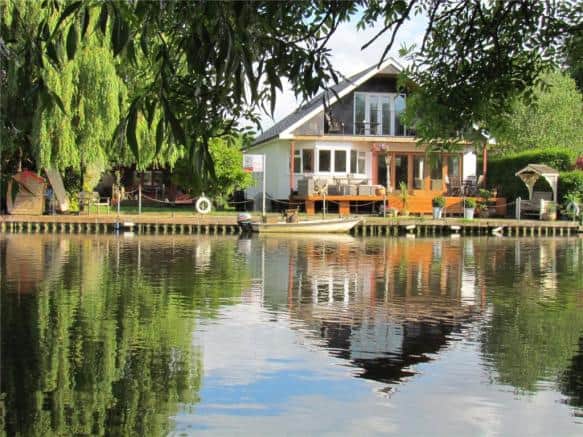 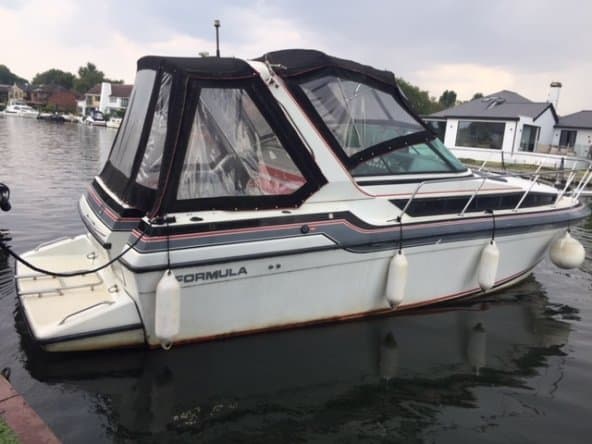 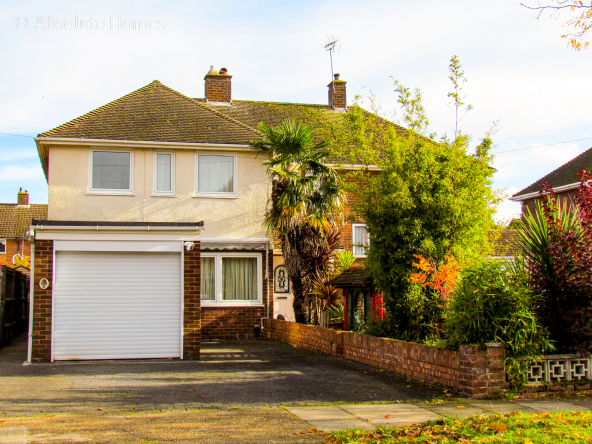 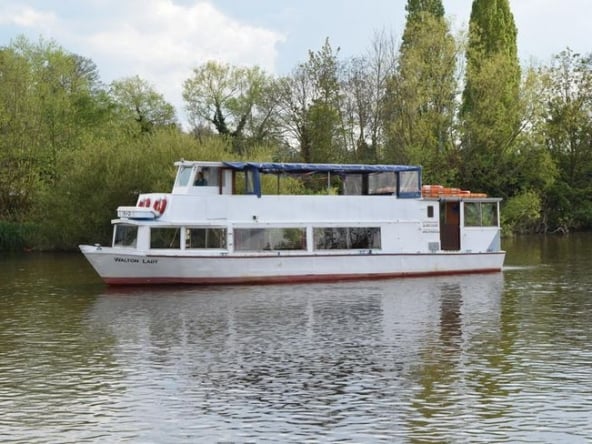 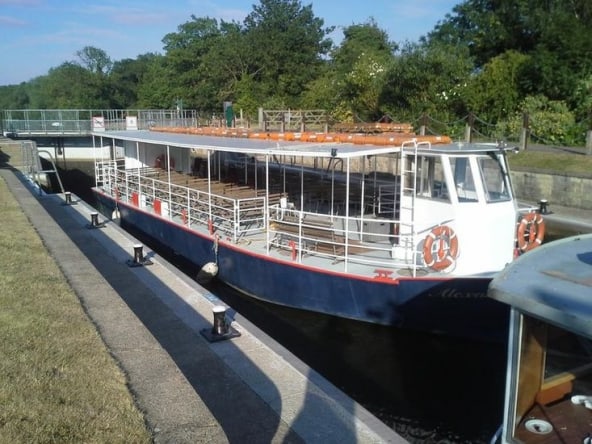 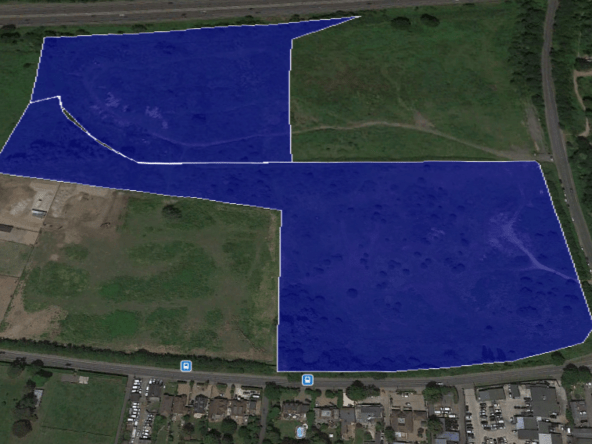