Located besides the River Thames, Laleham village is a riverside community which contains many fine 18th and 19th century properties. All Saints Church stands on the site of a former small Roman temple and dates back to the 12th century, with a tower built in 1732. Downstream of Staines-upon-Thames and upstream of Chertsey, the north of the area has a number of sports fields, including the Staines and Laleham Sports Ground, and two family pubs, on the Laleham and Ashford Roads respectively. Laleham has a Church of England primary school, an archery club and Burway Rowing Club.

The village is just over 3 miles (5 km) from three motorway junctions. The nearest railway station is Staines, 1.5 miles (2.4 km) north, on the Waterloo to Reading Line.

Notable poet Matthew Arnold was born in the town, and is buried in All Saints’ Churchyard. 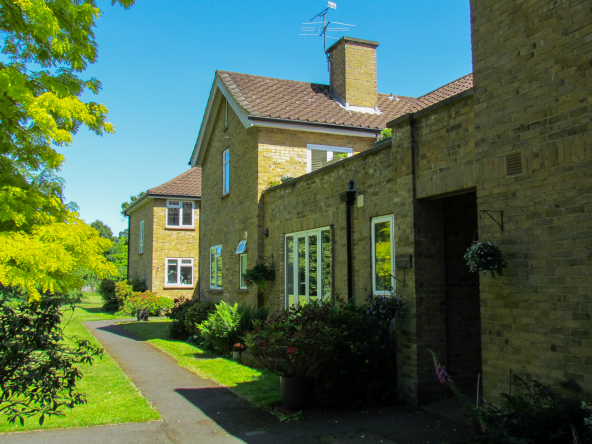